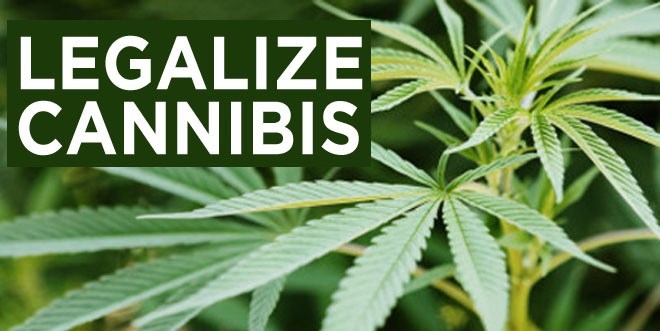 The Movement to Legalize Cannabis in the USA

In 2012, the states of Colorado and Washington made landmark decisions to legalize cannabis for recreational use. This ended – in those two states – many decades of prohibition that had seen large numbers of users prosecuted for possession or use of cannabis, and at great cost.

As far back as 1996, California had legalized the use of medical cannabis, with state-imposed restrictions on the THC level that is permitted (THC being the psychoactive compound in cannabis), and many more states have since followed this trend.

11 states in the USA have so far legalized the recreational use of cannabis, while many others have decriminalized the possession or use of the drug. Only a few states remain in which it is illegal to use cannabis, even for medical purposes. How did the movement to legalize cannabis in the USA come about? It’s an interesting tale, and one that needs careful consideration.

It is worth knowing that hemp – a strain of the cannabis plant family – had been grown across the USA for many decades before the 20th century began, mainly as a source of material for rope-making and other fabrics. Today, industrial hemp – which is low in THC – is the variety that is used to produce cannabidiol – CBD – which is legal across the US.

Concerns about recreational use of cannabis, which had become popular in the late 19th century with marijuana dens being a feature of many towns and cities in the USA, led to it become prohibited in stages. In 1911, the first state to require a prescription for hemp was Massachusetts, while California, Maine, Wyoming and Indiana made marijuana illegal for all uses in 1913.

Gradually, all other states followed suit, and some very serious sentences were applied to those who persisted in its use. Indeed, in the 1930’s, Texas branded cannabis a narcotic, for possession of which a life sentence could be passed!

In the mid-20th century, many states came to realize that a great deal of their legal expenditure was directed to prosecuting people for cannabis-related offences. Furthermore, advances in research began to show that it could, in fact, have medicinal benefits and that more people were using it recreationally than had been believed. So began the drive to legalize cannabis, which would be a long and drawn-out process.

In 1973, Texas made what was a complete turnaround by amending the law so that possession of up to 4oz was now a misdemeanour. That same year, Oregon decriminalized the drug, levying a $100 for possession of an ounce. The ball had begun rolling, and more states would begin revising their laws.

In 1978, New Mexico became the first state to recognize cannabis for medicinal use – by this time many more states had decriminalized cannabis possession – but it would take until 1996 for medical marijuana to be legalized in the USA, with the first state to pass such a bill being California.

All but a few states had legalized medical cannabis by 2012, and it was in this year that the first states began to legalize its use for recreational purposes, the aforementioned Colorado and Washington. This set in motion a series of events that are still in process today, in which legal use of cannabis is being permitted on a wide-spread basis.

It is important to note that many states began the legalization of cannabis by way of ballot measures. Vermont, in 2018, was the very first state to legalize it by way of state legislation. It had taken 40 years since the first official recognition of the medicinal benefits of marijuana until it was finally legalized for recreational use.

There is, however, still considerable opposition in some places concerning the legalization of cannabis. In Arizona, for example, it remains illegal to possess or use cannabis for recreational purposes, yet medical marijuana – made from industrial hemp – is legal. In comparison, California residents can possess up to an ounce on their person, and are also permitted to grow up to six plants in their homes. Illinois has just passed its own legislation this year – to come into effect on January 1st, 2020 – legalizing cannabis, but there is still some way to go until it is legal in all states.

Check out this post to learn more about the history of marijuana in the US.